Hit enter to search or ESC to close

Call today for your FREE consultation!

Practice Setup - We’ll take you through the steps

The long list of tasks to accomplish when starting a medical practice can be overwhelming to anyone asking themselves how to open a medical clinic or medical practice. This is especially true for a physician who is simultaneously maintaining a practice, starting a new practice, moving or even raising a family. No matter where you stand in the process, Practice Setup is there to help. Whether you’d like us to handle some or all responsibilities at hand, we can get your practice, setup! 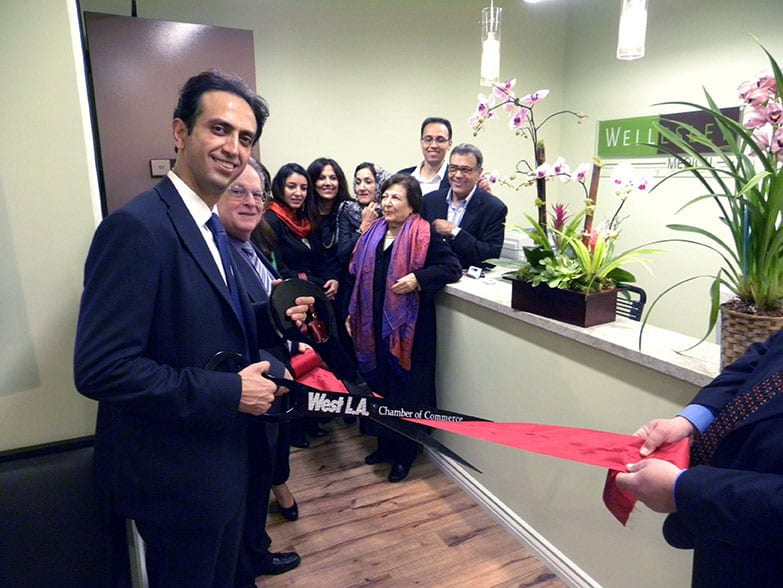 At Practice Setup we provide a full service practice setup consultation to our doctors and we commit to staying connected even after the doors of your business are open. Our staff is hands-on. We’re accountable to our clients for laying the groundwork, building a solid business infrastructure, preparation at every level, and successfully launching your new practice…everything, including minute details.

Whether you’re an independent practitioner or a member of a large physician group, we promise you five things up front: 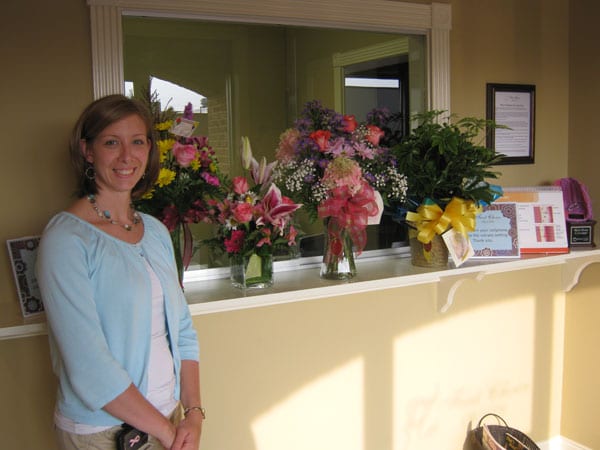 Practice Setup LLC is a full service medical project management company, where we set you up for success. Here’s what medical professionals nationwide have said about their experience with Practice Setup.

Practice Setup Can Assist With:

What our clients are saying

I have worked with Practice Setup for three years now. I am extremely impressed with both the product Scott gives plus his commitment to your satisfaction. I do highly recommend him and I feel he is much less expensive than a larger group. He has a tremendous amount of experience plus true integrity.

You will get the help you need from Practice Setup.

I have nothing but the highest praise for Scott Robinson of Practice Setup. In 2006, I decided to open a solo family practice office in Chandler, AZ. After 20 years as a successful practicing physician, I relied on Scott and his team to guide me through the process of starting up my own practice.

Practice Setup helped me find the office space, hire the contractors for the build out, get the financing, get the computer system and interior done, and deal with the other hundreds of details. Scott made sure all the details were covered – he pushed the contractors to do great work and deliver on time. Some doctors say they can do all of this supervision on their own, but I felt that Scott just did it better than I ever could have.

I literally could not have done it without Practice Setup. My medical practice opened in April 2007 and is thriving.

Practice Setup provided me with the knowledge necessary to turn an extremely unique, novel idea for a medical practice into reality. Even before I signed up I was given advice on tricks to raise my credit score. The consulting company provides connections with every organization necessary to help a business function. Practice solutions’ marketing, finance, HR, IT, malpractice brokerage, and EMR recommendations were especially valuable. When I opened, people assumed I had been in business for years because of how well put together everything seemed right at the outset. This was possible because the consultation service provided me a giant laundry list of things to accomplish which, when complete, set me up with a totally functional medical business. I was aided months past my contract expiration date without nickel and diming me for the extra time, and still they check in from time-to-time. Simultaneously, Scott Robinson of Practice Setup is a hardline negotiator who goes to bat for his clients when dealing with various vendors and business associates. His marketing associate Jackie Carro is also very generous, professional, and goes above and beyond to make sure her clients get exactly what they want. Overall, Practice Setup was an invaluable service that made it possible for my dream to become a reality.

I recommend Scott Robinson if you are in need of setting up a newpractice. He has helped many providers organize and setup their practice without complications. Med Trans, Inc.

Scott is a very friendly, energetic and highly innovative person who is open to new ideas and really cares for his clients and does not rest until they are satisfied. He helped me establish Wellesley Medical and I cannot be happier to have had him as a partner during those tough times of establishing a business. I still go back to him and ask him for advice and he is happy to provide to it me as a friend and we have remained close friend since our very first visit.

I highly recommend Scott for anyone thinking about starting a new medical practice. He is resourceful, ethical and diligent. He places the interests of his clients first and foremost. In today’s rapidly changing healthcare landscape, Scott is forward-thinking and also knows how to think outside the box. Last but not least, Scott is a great person.

Although I’ve not yet had the opportunity to work with Scott, he has certainly provided colleague support when I’ve reached out peer-to-peer. He is well versed in all aspects of medical practices and would hope he will soon have more clients in Phoenix rather that out of state! I recommend him with no hesitation. He is active in supporting many charitable causes in Phoenix which speaks volumes to his generosity and ability to manage a personal and professional life. I happen to be acquainted with his wife, and they are both the same caliber of professionalism and expertise in their industries.

Scott Robinson is great at organizing the setup of a new private practice. He outlines the “buckets” that need filling prior to opening. If you follow his lead and give enough time to the endeavor you will check all the correct boxes and achieve success.

We Set You Up For Success! Call Us for a FREE Consultation Today!

WE SET YOU UP FOR SUCCESS!